The Patron Saint of Cringe

This cartoon was created to accompany the Orkney News article in the November 2018 edition of iScot magazine. The article is about St Andrew’s Fair Saturday 2018, which is a day of events promoting positive social change throughout the world. It is a response to the unsustainable consumerism embodied by Black Friday.

According to Biblical legend, Roman senator Lucius Junius Gallio Annaeanus sentenced Andrew the Apostle to death by crucifixion in Achaea (Greece). Andrew supposedly didn’t feel himself worthy to be crucified on the same type of cross as Jesus Christ, and the fair-minded Lucius had him bound to an X-shaped cross (crux decussata) instead.

Centuries later, Óengus mac Fergusa, King of the Picts, is said to have selected the saltire as the emblem of Scotland following a successful battle against the Angles (and a vision of the crux decussata in the sky).

Having its roots in a story about St. Andrew’s feelings of unworthiness, the saltire seems an appropriate symbol for a people afflicted by the ‘Scottish cringe‘. Many a self-proclaimed Proud Scot resists the idea the people of Scotland have the wit or resources to govern themselves

A tribute to Edwin Harrold

Cartoon created for The Orkney News column in the July 2018 edition of iScot magazine, written by Fiona Grahame.

The quote, “What you don’t have, you don’t miss,” comes from an interview with Edwin Harrold’s former neighbour Ruby Spence, as outlined here.

Edwin Harrold was by all accounts quite a character. He lived a simple life at Bankburn Cottage off Bigswell Road, Stenness, in the West Mainland of Orkney. There he re-routed the Russadale Burn to power a small hydro-electric system to cover his modest electrical needs.

The area around Edwin’s house was landscaped to create a small woodland escape of a kind which is uncommon in Orkney. Visitors were welcome, and the magical-sounding Happy Valley no doubt left a lasting impression on many a young Orcadian.

Happy Valley is now maintained by the Friends of Happy Valley, a charitable organisation.

For more on Edwin Harrold’s life and work, read this months iScot magazine. 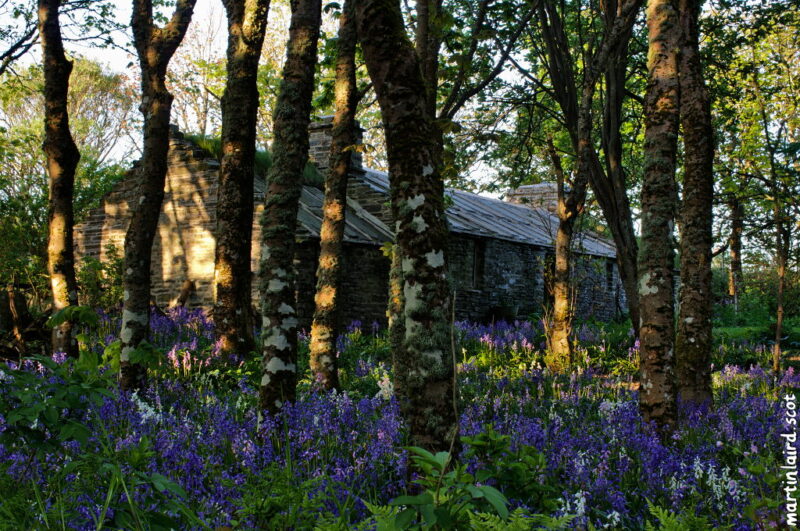 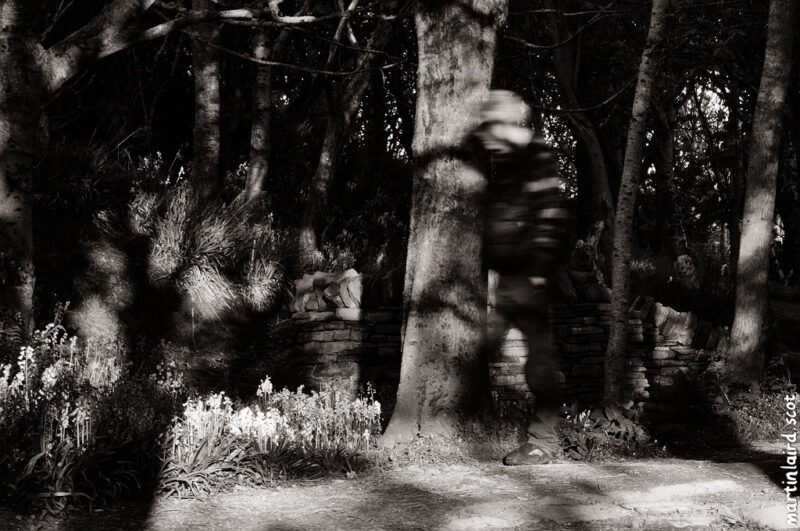 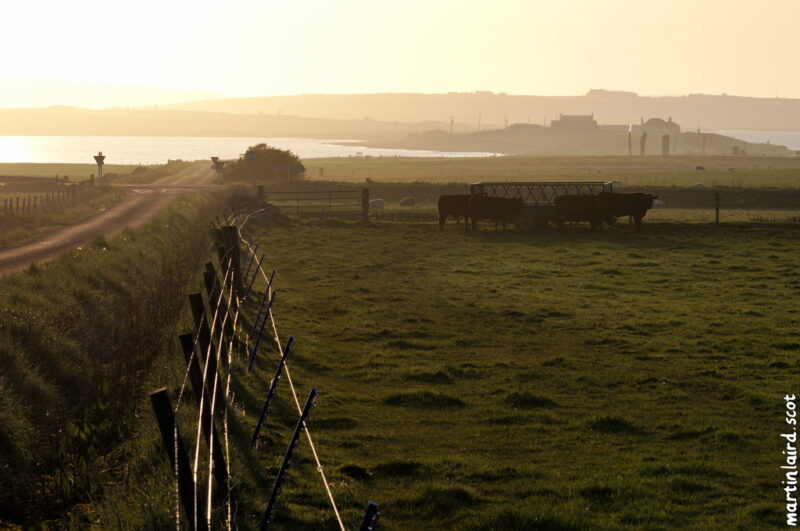 Bigswell Road looking towards the Ness of Brodgar.

Cartoon – The Wreck of the Crown of London

Cartoon created to accompany The Orkney News article in the June 2018 edition of iScot magazine, about the Orkney connection to the Scottish Covenanters. The drawing references the dark artistic vision of William Blake. The figure of Urizen represents an aspect of God in Blake’s personal mythology.

The Covenanters were a 17th Century Scottish Presbyterian Christian sect. They were evangelical and militaristic, effectively governing Scotland for a time during the War of the Three Kingdoms. They also fought in the English Civil war, where they were defeated by the New Model Army of Oliver Cromwell.

The Covenanters did not recognise the Divine Right of monarchs to lead the Church, only Jesus. This caused them to fall foul of a succession of Kings – Charles I, Charles II, and James VII, who all tried to suppress their religious and rebellious activities.

During a period called The Killing Time, many Covenanters were executed or captured. 1200 of them were defeated at the Battle of Bothwell Brig, and 250 of these put aboard the Crown of London and sent into a life of slavery in the English colonies. They never made it. In 1679 the ship was wrecked in a storm off the coast of Deerness, in Orkney, at a headland called Scarvataing.

As the people were slaves, they were treated as cargo. The captain would be recompensed for their loss if they died, but not if they escaped. Therefore the hatches were ordered closed even as the ship foundered. One crew member did use an axe to break free some prisoners, and thanks to his efforts 47 of them survived. Most were recaptured, but some escaped and it is said their descendants still live in Orkney.

The Covenanters memorial in Deerness, Orkney.

The Covenanters memorial at the site of the Wreck of the Crown of London in Deerness, Orkney.

Scottish Covenanter Memorials Association, 2018. Who were the Covenanters? Available from http://www.covenanter.org.uk/whowere.html

The Reformation, 2018. The Bishops Wars and Wars of the Three Kingdoms (1639-1646)? Available from https://www.thereformation.info/bishopswars/

This cartoon was drawn to accompany Fiona Grahame’s The Orkney News column in iScot magazine for December 2017. The subject of the article is the problem of goose management in Orkney, but the cartoon has a different subtext. It was inspired by a recent incident of racial abuse in which an incomer to Orkney was ordered to leave the islands, along with his family. “I know where you live” is threatening in any dialect.

With a population approaching 22,000, Orkney is a still a relatively small place. The inhabitants like to think of themselves as good people and most of them are. However there does exist a xenophobic dark side which occasionally rears its ugly head. There will be few “ferry-loupers” living in Orkney that have not experienced some degree of intolerance in person, however slight.

Orkney has very high rates of fuel poverty and an average income below the Scottish average. On the other hand, 3.5% of houses are second homes, and 6.9% are empty. Demographics have shifted to the point that an Orcadian accent is virtually unheard on some islands. This does not excuse xenophobia or resentment of incomers, but may go some way towards explaining it.

Some Orcadians can trace their lineage back to late Norse times, but it’s worth remembering that the Vikings were themselves immigrants to the islands (and not peaceful ones).