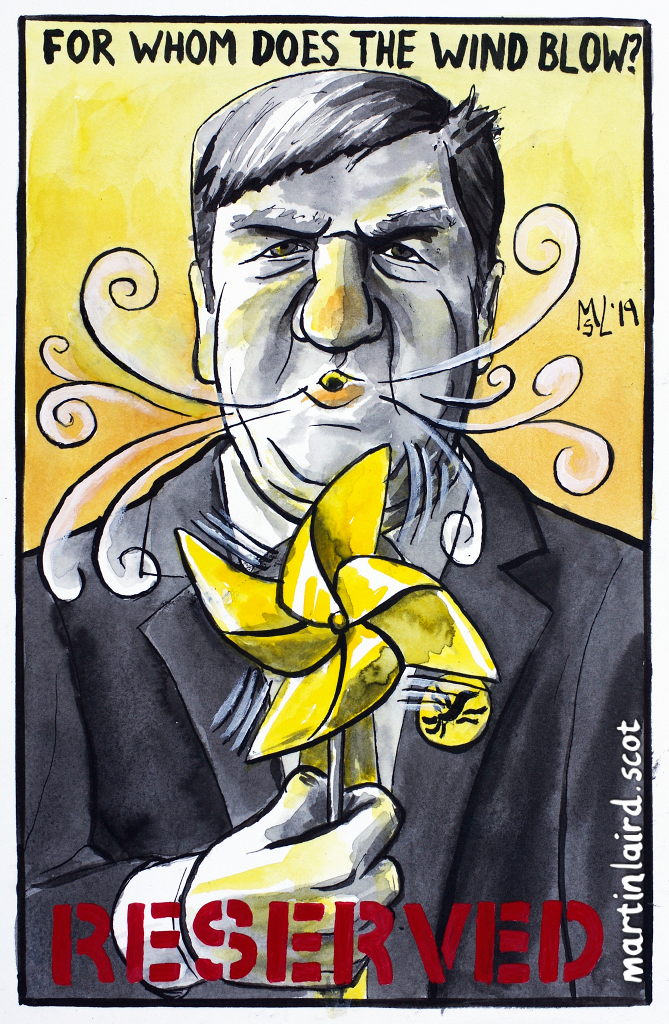 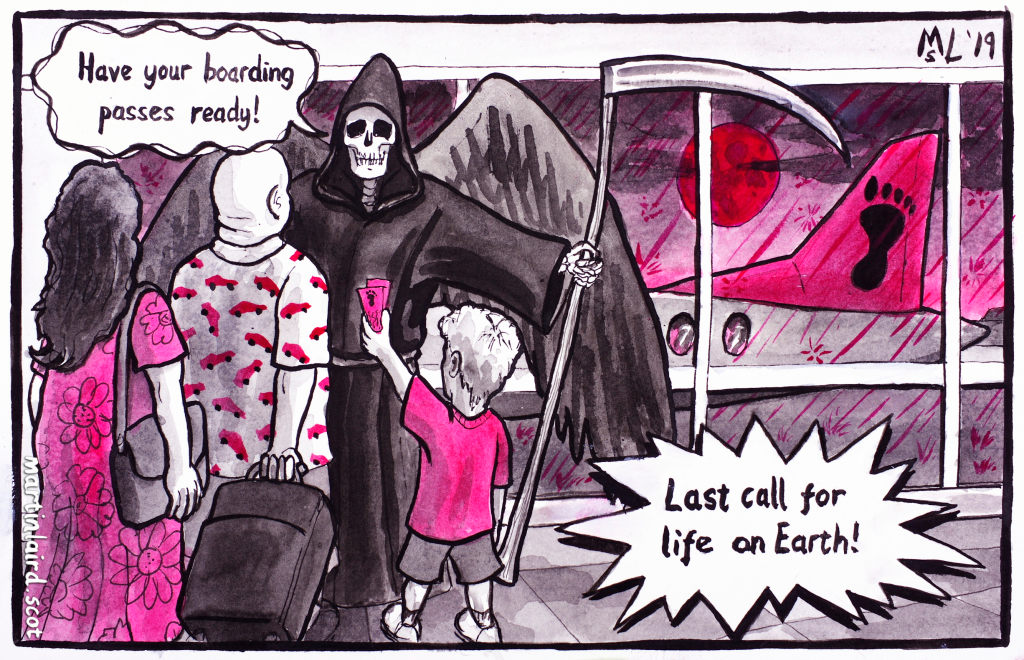 Last Call for Life on Earth

Last Call for Life on Earth is a cartoon created to accompany an Orkney News article published in iScot magazine in 2019.

It is my belief that we all need to think about our impact on the environment, and take urgent steps to reduce our individual carbon footprint. The way of life we in “The West” currently enjoy, which people all over the world understandably aspire to, is simply not sustainable. If we don’t change our ways the future looks bleak for the human race (to say nothing of the rest of life on Earth).

The 2020 Covid-19 pandemic has caused a slowing of global energy demand and largely put a temporary halt to unnecessary luxury travel. According to a study published in Nature, this only means humanity is destroying the environment we all depend on to live at the same rate we were in 2006! This was recently compared on The Skeptic’s Guide to the Universe to gently squeezing a hose – it does practically nothing to stem the flow of water (i.e. CO2).

Permanent systemic change is needed. Unfortunately people keep electing politicians who don’t even believe climate change is a problem, and who often have vested interests in doing nothing about it. On top of that everyone wants their SUV and a holiday in the sun.

Hell mend us all. 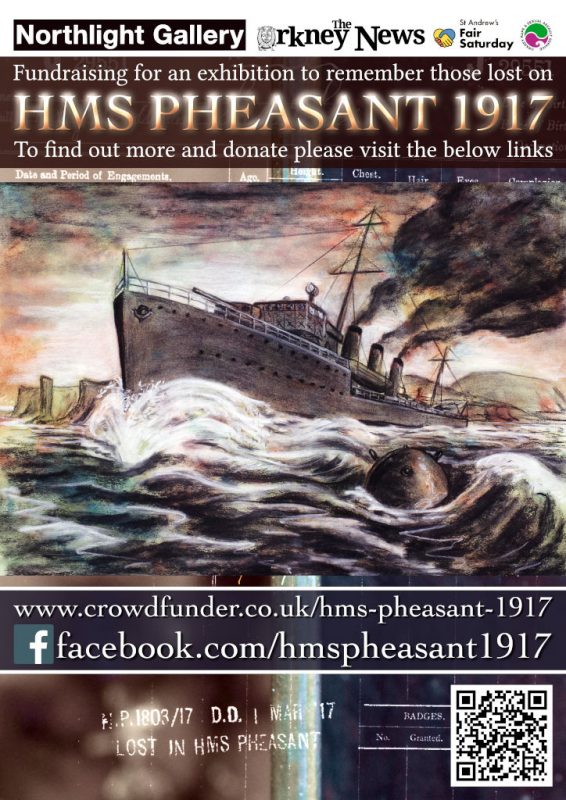