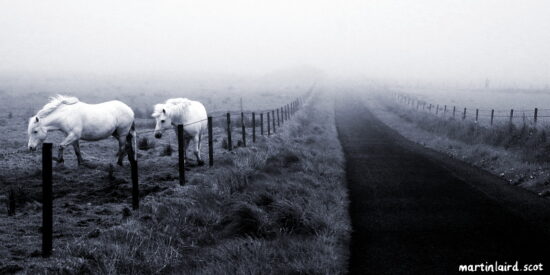 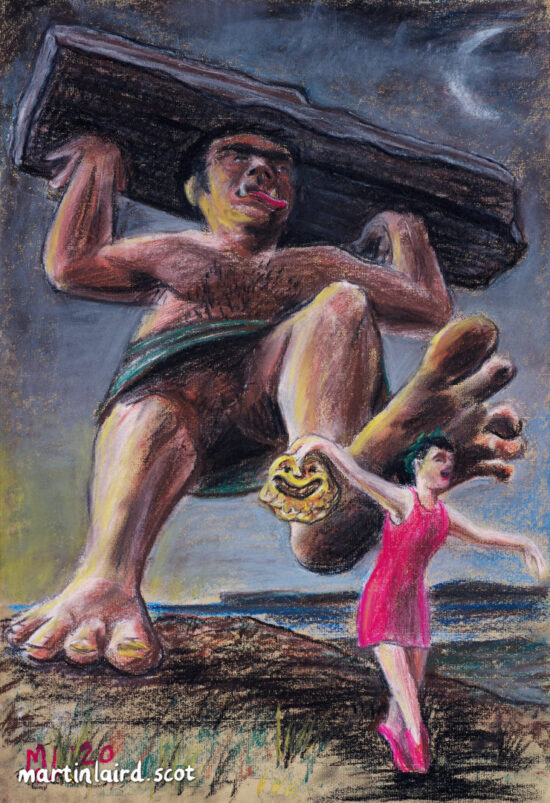 Cubby Roo time-lapse drawing video Cubby Roo is a giant from Orcadian folklore. There are... 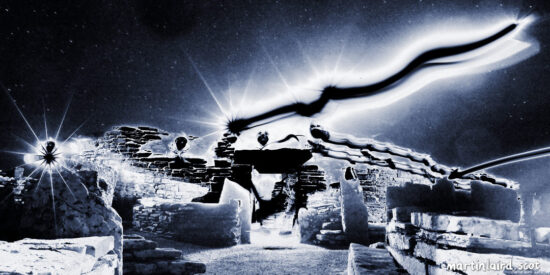