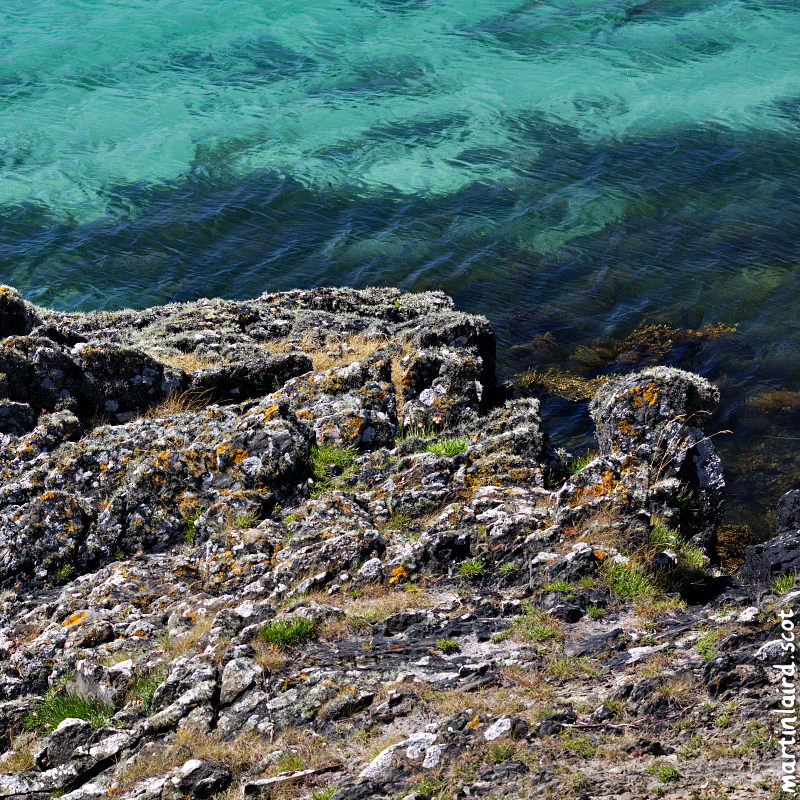 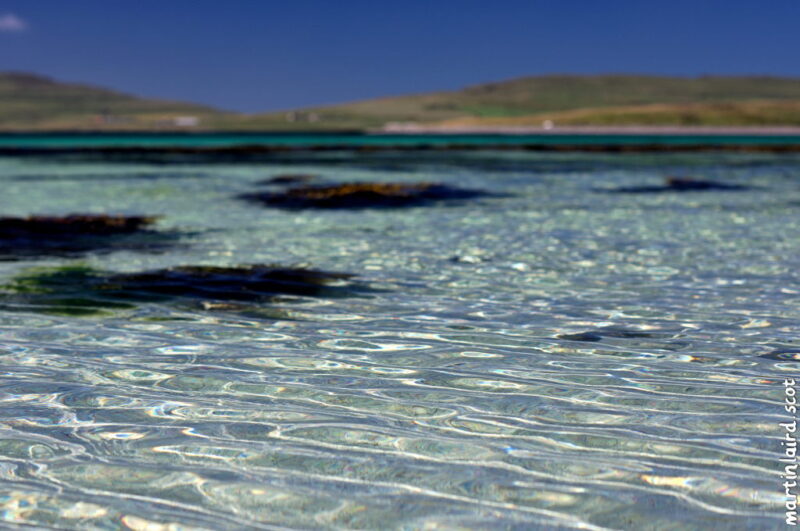 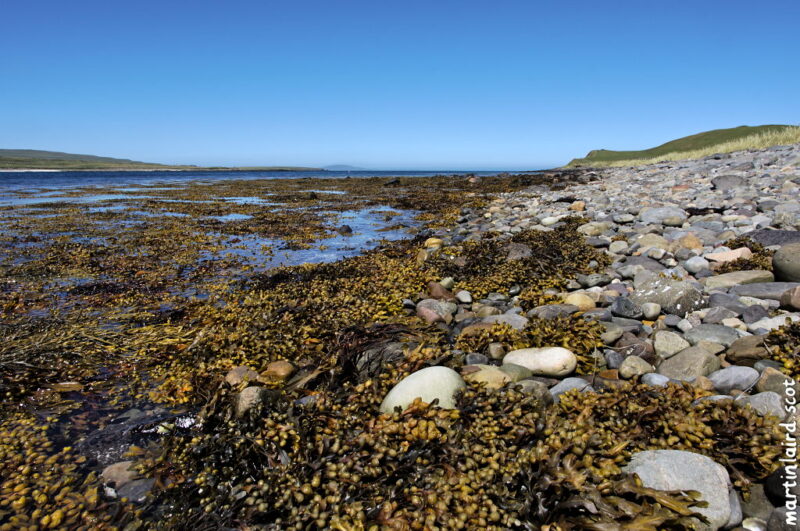 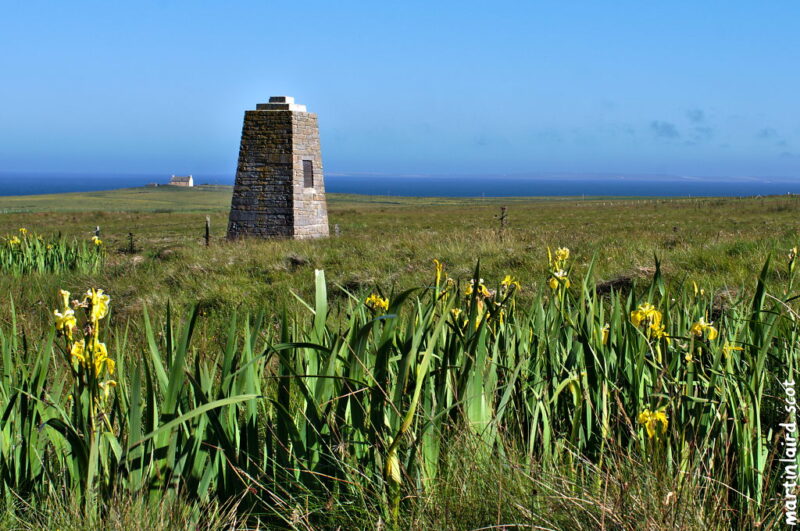 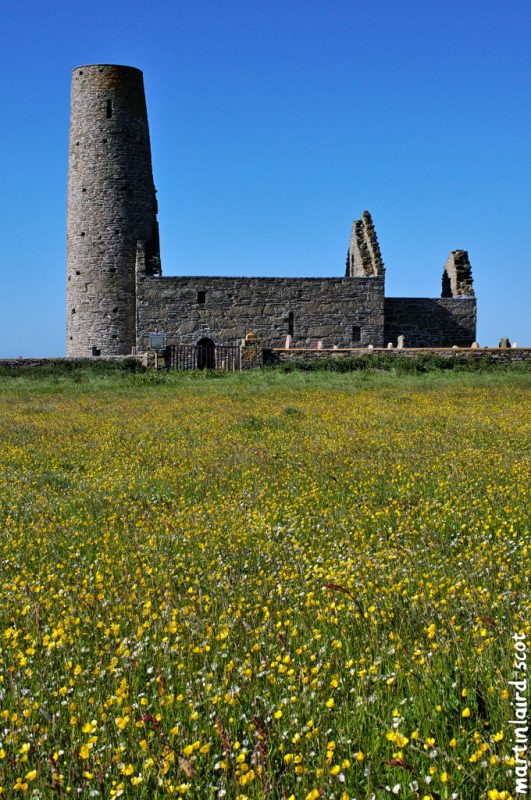 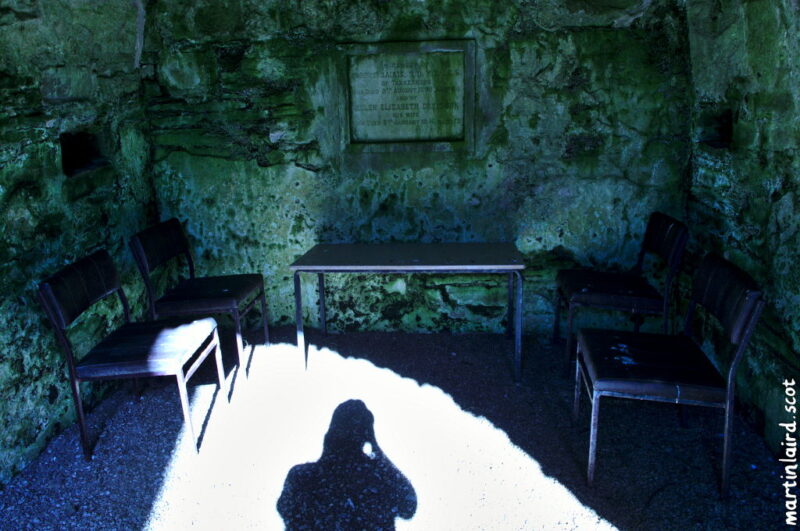 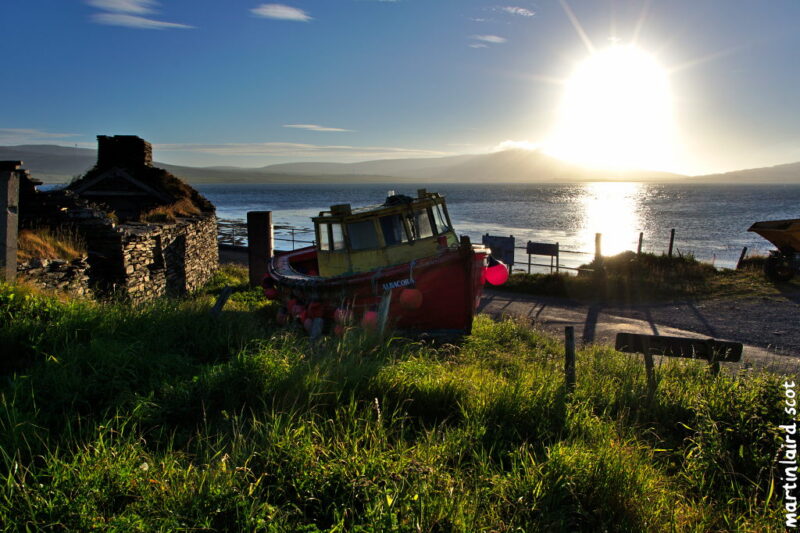 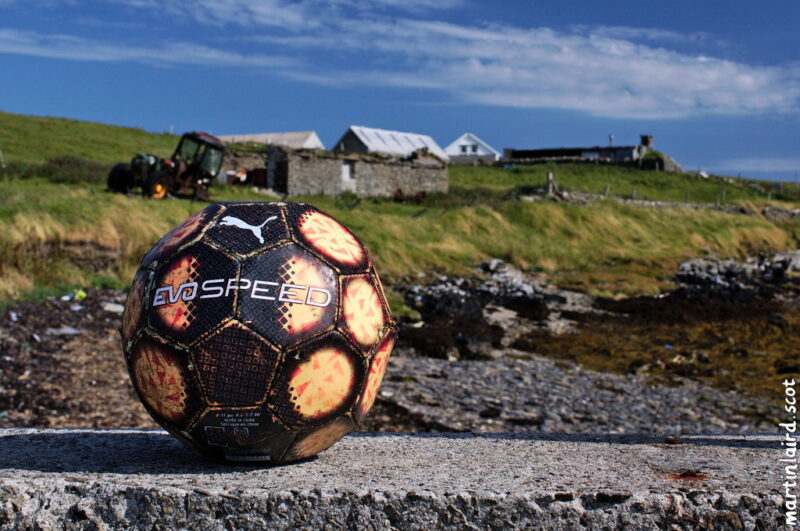 Proud Scot James Boswell is a historical figure who apparently suffered from a little Scottish cultural cringe himself, and who evokes a cringe of a different kind today.

Bowsell was a writer, best known for his biography “Life of Samuel Johnson,” published in 1791. Johnson hated the Scots. Amongst other things he is reputed to have said

“The noblest prospect which a Scotchman ever sees, is the high road that leads him to England!”

Despite this, Boswell was a fan of Johnson’s work, and very keen to meet him. He recounted their eventual meeting as follows

Mr. Davies mentioned my name, and respectfully introduced me to him. I was much agitated; and recollecting his prejudice against the Scotch, of which I had heard much, I said to Davies, ‘Don’t tell him where I come from.’

Mr. Johnson,’ said I, `I do indeed come from Scotland, but I cannot help it.”

He then goes on to “flatter himself” that this was not “an humiliating abasement at the expense of my country.”

Boswell was born in 1740, 33 years after the Act of Union of 1707. Scotland’s own colonial ambitions had been halted by the failed Darien Scheme at the turn of the century – a trade war which England and the East India Company had won. As a result of bribes paid to Scottish nobles, the country was in debt to England. The Act of Union was hugely unpopular in Scotland, but most of those responsible for negotiating it had a financial stake in it. Even Sir John Clerk, a pro-Union negotiator, said that the treaty was “contrary to the inclinations of at least three-fourths of the Kingdom”.

In Boswell’s time, Scotland was coming to terms with the consequences of failure and betrayal at a National level, and was reliant on its neighbour for access to trade routes. Little wonder a cultural cringe might manifest itself. Boswell was born into the Union, and embraced British colonialism even to the point of endorsing slavery (which Johnson opposed).

As part of the British Empire, Scots have much to be ashamed of. Perhaps the same would be true if Scotland had remained an independent country and succeeded in its own colonial ambitions. Perhaps instead of a cultural inferiority complex it would have developed a superiority complex. But as the United Kingdom slides into post-colonial xenophobia following a Brexit campaign which demonised immigrants, it is time for Scotland to chart its own course.