Here is a logo and banner I designed for the upcoming Orkney News website, which is in the process of being set up to provide an alternative news outlet for Orkney. There are those who think the local media is not doing a good enough job of informing people what is going on in Orkney and Scotland, or giving enough voice to political parties other than the locally-dominant Liberal Democrats. The Orkney News is expected to launch on the 1st of February 2017 at theorkneynews.scot.

The logo is inspired by the Maeshowe dragon, which is a piece of Viking graffiti in a prehistoric chambered cairn on the Orkney mainland. It may or may not actually represent a dragon, as it is rather wolf-like despite having scales. The sword-like squiggle emerging from its back is equally indefinite, so I took some liberties and made it into a loose “N” shape. The dragon has been given two heads for reasons of symmetry. Whether or not any particular symbolism is associated with a two-headed dragon in Norse culture is unknown to me, but it can be found in such artifacts as the whalebone plaque found at Scar farm on Sanday.

The font was chosen to be modern, somewhat quirky, and easy to read on a computer screen. The logo was drawn by hand in India ink, then scanned and converted to a vector graphic using Inkscape. 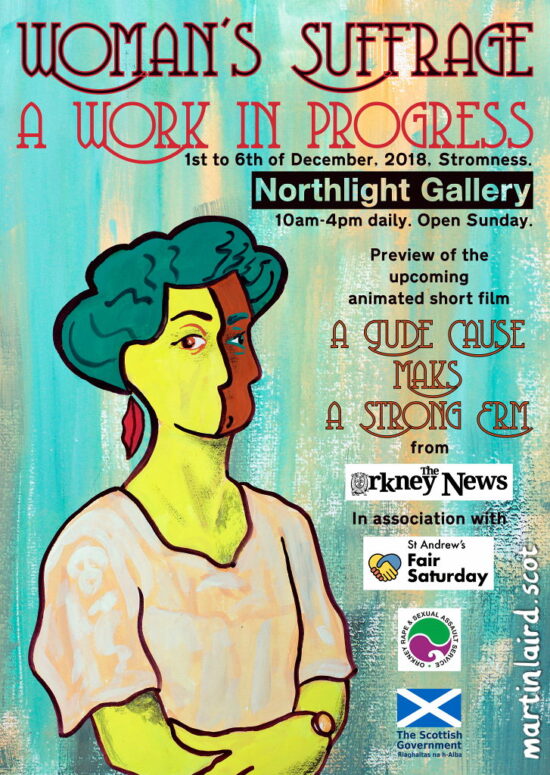 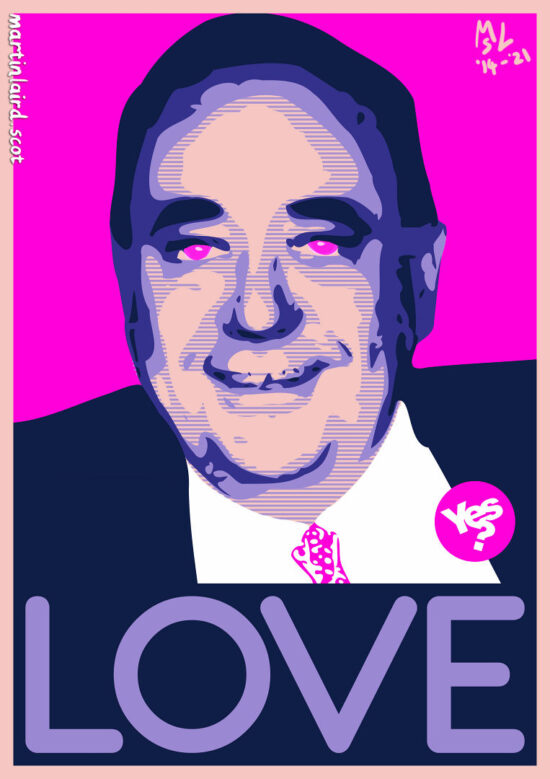 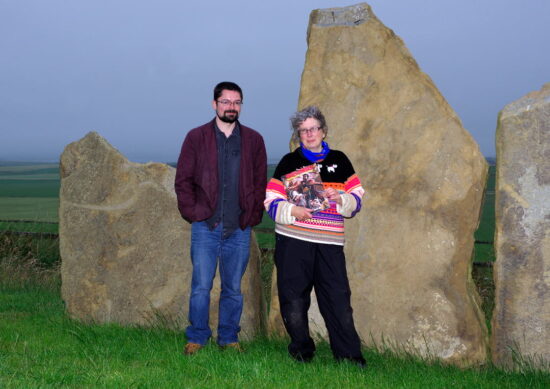