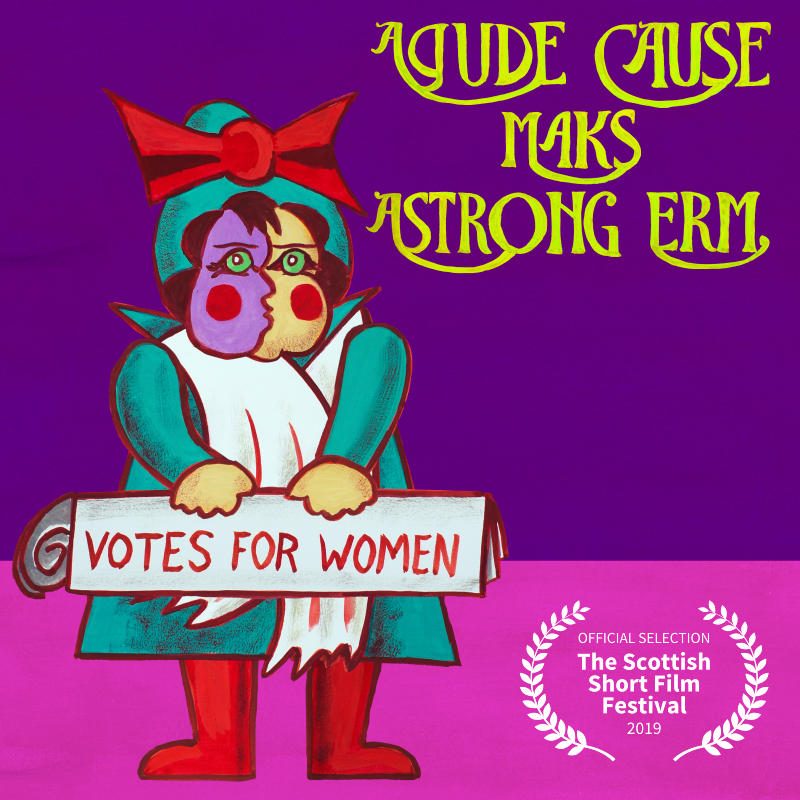 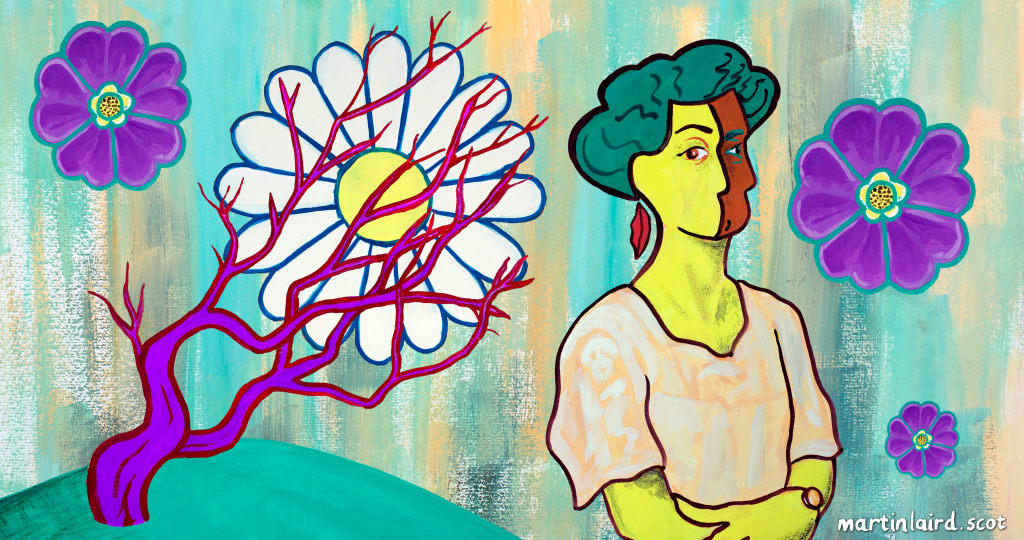 A Gude Cause Maks A Strong Erm, the animated story of the Orcadian Woman’s Suffrage Society, as told by The Orkney News is now available to watch online on YouTube, and also via the open-source peer-to-peer PeerTube network: 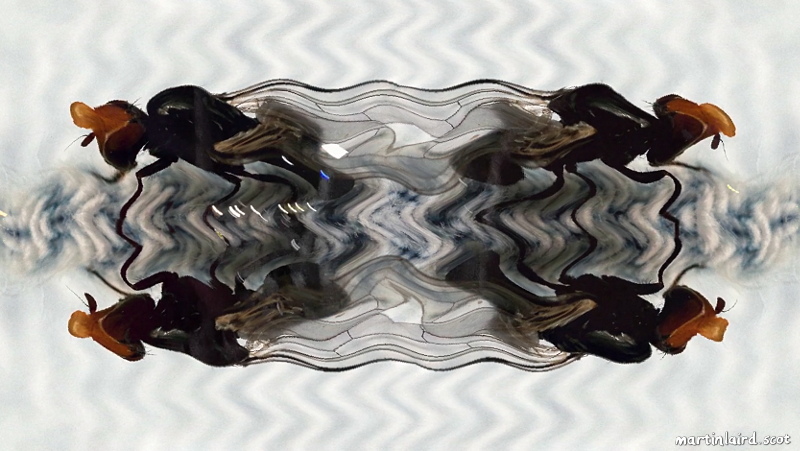 No forethought went into this video. It’s an excuse to play with some unusual Kdenlive filters, to psychedelic effect.

The video is comprised of a couple of spontaneous movie recordings, and photos taken in Vondelpark, the Rijksmuseum, and the excellent Electric Ladyland museum of fluorescent art in Amsterdam.

The sound was recorded in a Société Wunderbar in Amsterdam on the 19th of May 2017. Unfortunately, I do not know the name of the band that was performing the jazzy Bob Marley medley.

No penguins were harmed in the making of this video.